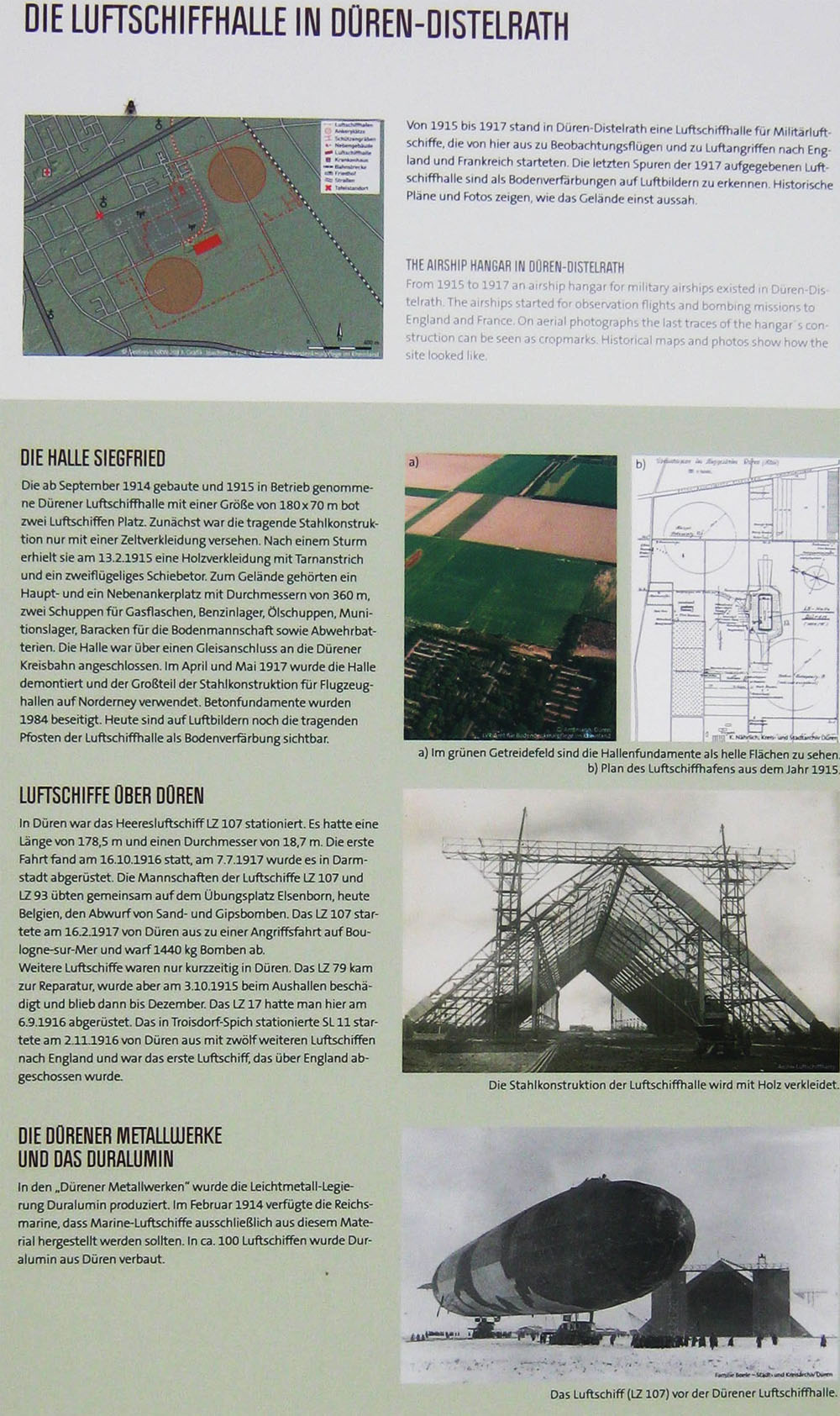 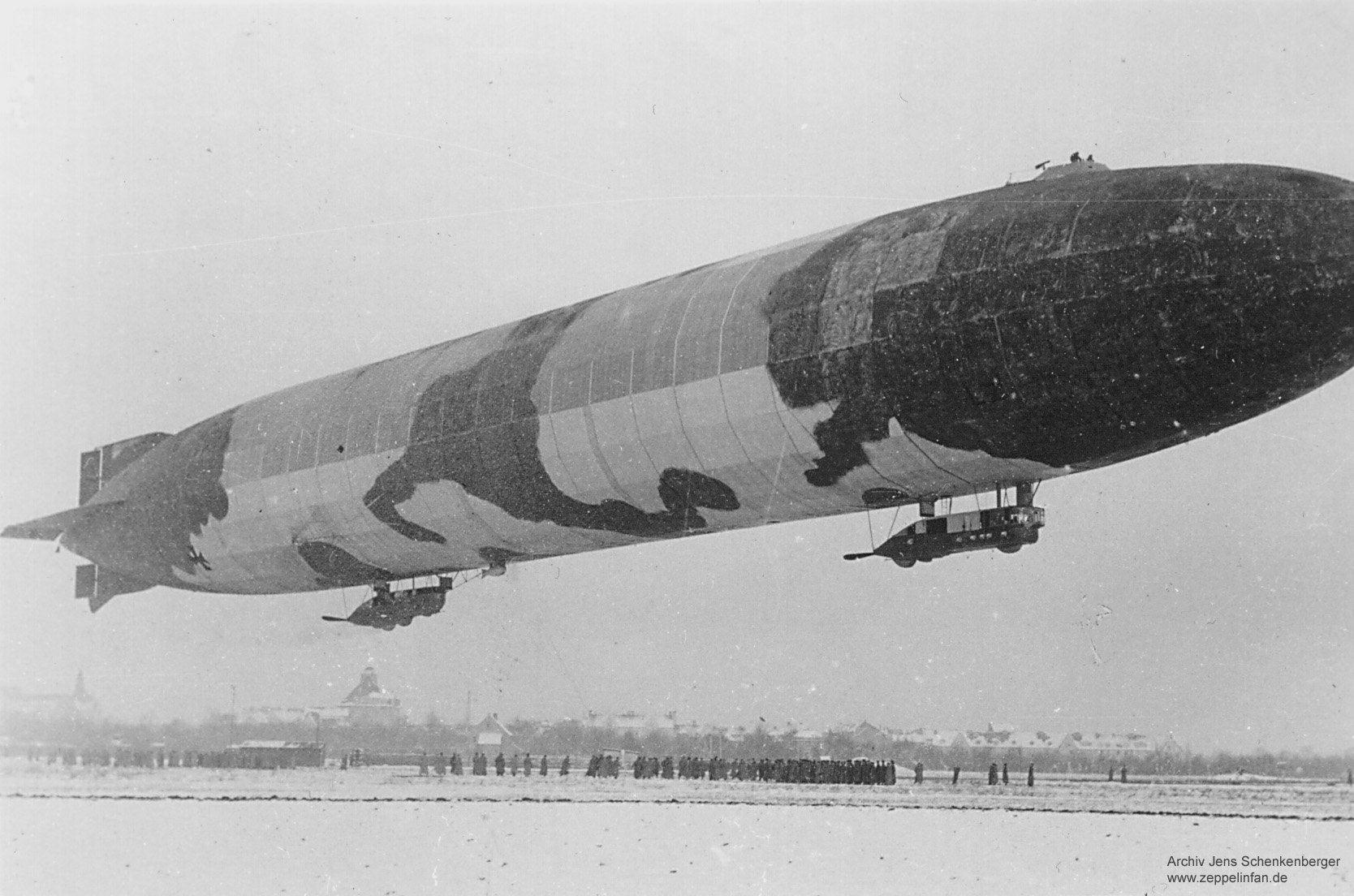 without incident. On August the 3rd they went farther
over, to the Ronet sidings at Namur and to the airship
sheds at Cognelec. At the Ronet sidings, six 1 12-pounders,
dropped from eight hundred feet, were reported to have
hit the engine-shed, power-house, and rolHng stock.
Of the two Martinsydes which went on to Cognelee,
one failed to return. The pilot of the other went low
enough to see, through the open door of the shed he was
to bomb, that the Zeppelin was out, so he dropped his
bombs on the corner of another shed, and then enfiladed,
with machine-gun fire, a company of men lined up in
front of the shed, causing several to fall. Five days later
the same squadron attacked factories and the railway at
Quievrechain east of Valenciennes, where a reconnaissance
of No. 70 Squadron had told of great activity. Their four
Ii2-lb. and forty 20-pounders, some of them dropped
from 300 feet, hit three of the factory buildings and two
trains. On August the 23rd the squadron blew up an
engine and damaged rolling stock in the station of Aulnoye,
south-west of Maubeuge, and on September the 6th
visited the station again, being rewarded with hits on the
buildings and trains in the yard. In the two raids fourteen
Ii2-lb. and forty 20-lb. bombs were dropped from
between 400 and 800 feet. Meanwhile Mons had been
visited again on the 24th of August when two 1 12-poun-
ders got a direct hit on a train in the station. On the 25th
a new objective was bombed by No. 27 Squadron, Busigny
station, south-west of Le Cateau, and one of their 112-lb.
bombs blew up what appeared to be a gas-works. All this
long-distance bombing was done with no loss to the raiders
other than the one aeroplane which failed to return from
the airship sheds at Cognelee.

The bombing to the north of the Ancre, which served
to divert much of the German air activity from the im-
mediate battle area, was done by the squadrons of the
III Brigade. This brigade, too, found time for many
attacks on Bapaume and on the villages west and south of
it. The raids were made chiefly by B.E.2c’s of Nos. 8 and
12 Squadrons and, to a less extent, of No. 13 Squadron.
Escorts were provided, up to the end of August, by Nos. 1 1