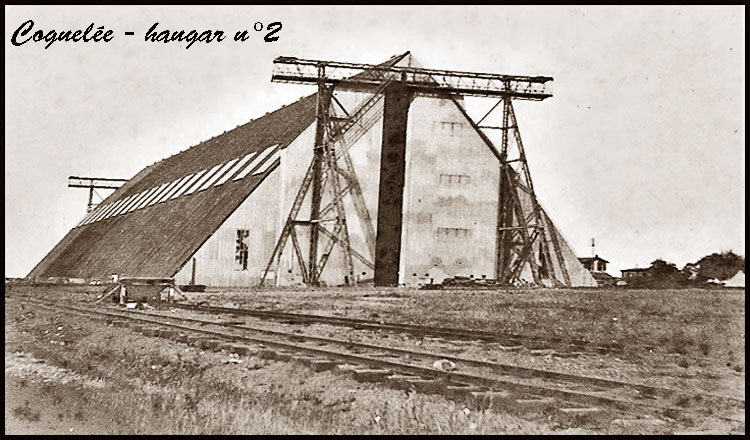 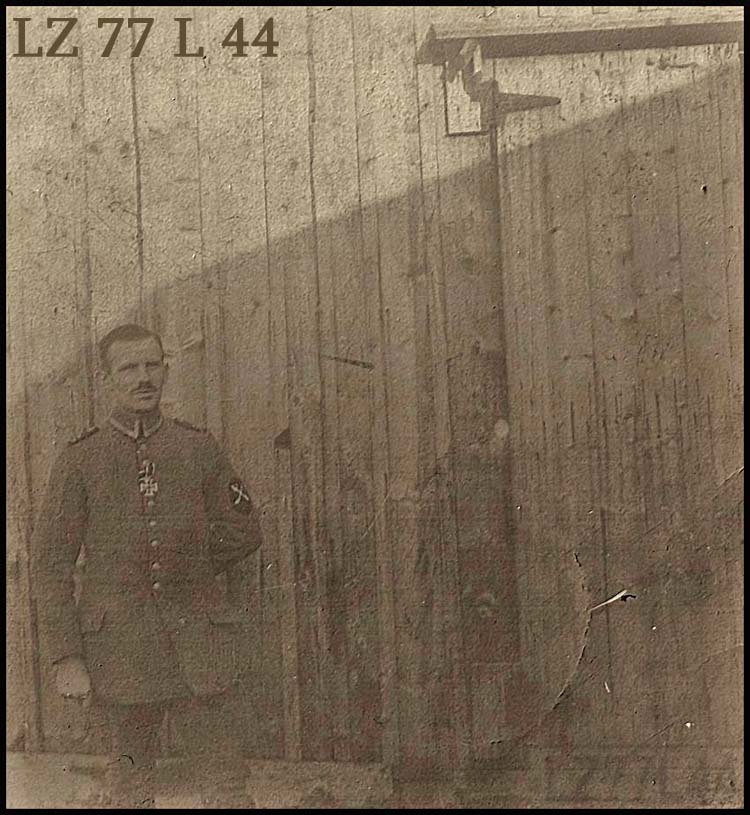 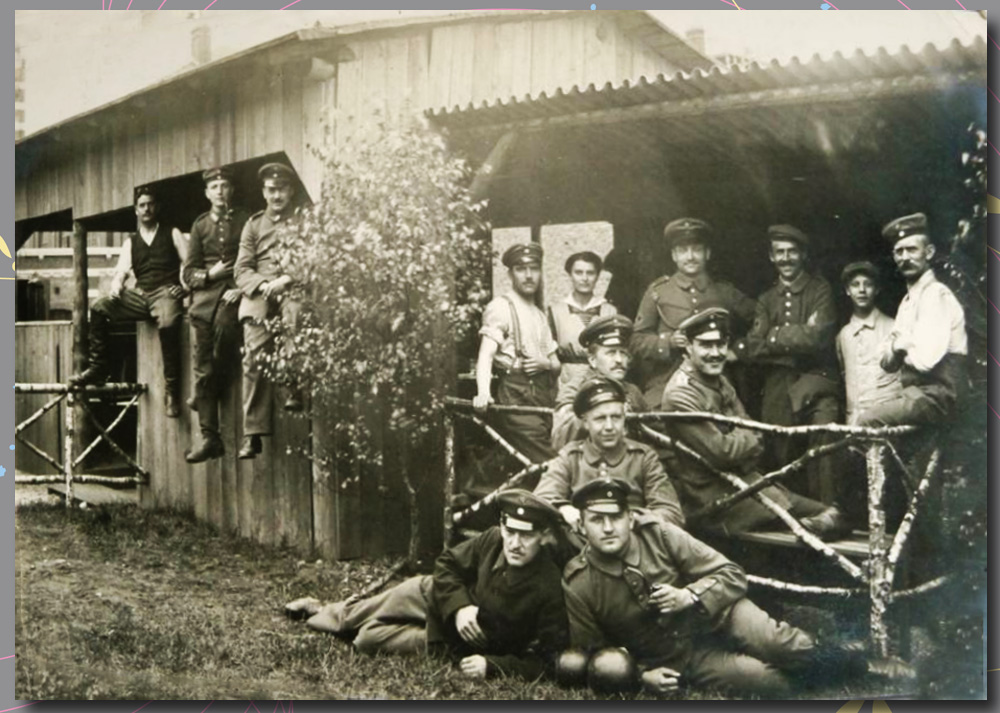 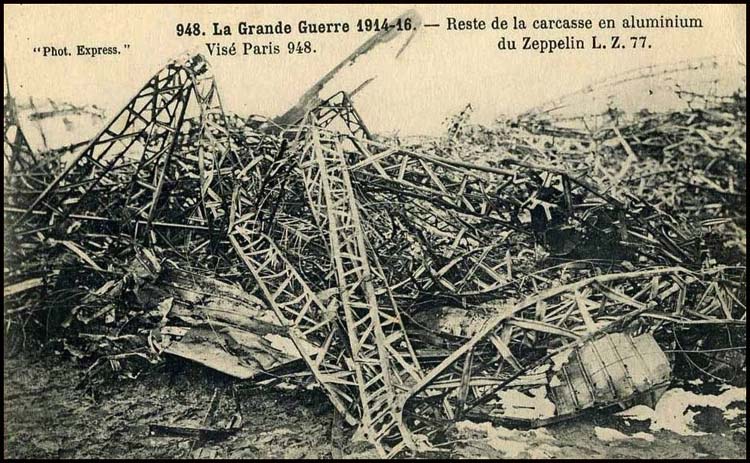 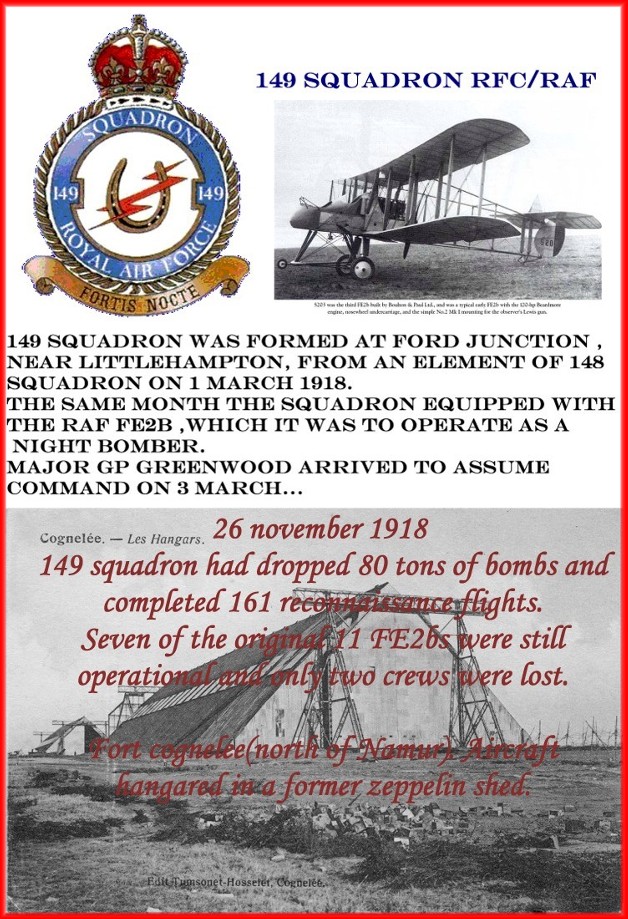 149 Squadron was formed at Ford Junction, near Littlehampton, from an

equipped with the RAF FE2b, which it was to operate as a night bomber. Major

Edward Frank Wilson was one of the first pilots posted to 149 Squadron. He

arrived from 38 (HD) Squadron having completed a total of 119 flying hours.

Wilson’s first flight with the Squadron was in A6549 on 3 April. He flew

the Channel on 2 June. By then D9089 had been allocated to Wilson.

19 May 1918 Captain George Robinson MC, attached from the Canadian Mounted

Rifles, was killed when C9792 crashed. The observer, 2Lt CHP Hughes, was

injured. Robinson was buried at Wye in Kent.

satellite airfields were used as the Allied troops advanced. These included

by all ranks to turn it in to a useable airfield.)

‘Lighthouses’ on wheels were used to guide bombers back to base.

Red flares were used by returning aircraft which were lost. The aerodrome

would answer with flares indicating that it was OK to land. The Germans

16 June 1918 Alquines, forming part of II Brigade, with detachments to

(Thomson) and Lt LJW Ingram failed to return on 23 June. The crew, who had

left to bomb Armentieres at 11:36 pm, were confirmed later as prisoners.

They were repatriated on 13 December 1918. During this period the targets

failed to return in FE2b D3779, having left Clairmarais North on a bombing

raid at 10:30 pm. They were confirmed as prisoners and remained so until

with Lt Sturgies as observer. The targets were Merville and Armentieres, on

Bailleul, during the course of which he dropped six Cooper bombs.

night. These included, for Wilson, a sortie against Cambrai railway station

forced return with a dud engine on 24 August.

Engine problems were not unusual. In September Wilson, flying with Cuffe as

observer, heard the engine cut out while they were over Lille. Wilson was

able to get the engine started again by putting the FE2 in to a dive.

On 25 September Wilson dropped eight 25lb and one 112 lb bombs on Roulers.

28 September was particularly busy, with 149 Squadron dropping a total of 42

made four sorties each that night, while Lt Haldiman and 2Lt Jones made five

4 October 1918 Wilson made his last successful operational sortie, to Menin.

lost a wheel, which was not apparent until the aircraft was coming in to

land. Wilson jettisoned his bombs over the Lines and managed to land the FE2

with only minor damage to the aircraft.

Two very successful tactical attacks were carried out at the end of October,

base as low as 1 000 feet. Up to nine sorties were flown each night. Over

two nights 12 tons of bombs were dropped, in addition to ground strafing.

killed while flying in FE2b D9106. They are both buried at Longuenesse.

sortie against railway sidings at Renaix, and force landed in the mist

behind Allied Lines. They arrived back with 149 Squadron 24 hours later.

exhausts. This became standard a fitting for night bomber squadrons.

and completed 161 reconnaissance flights. Seven of the original 11 FE2bs

were still operational and only two crews were lost.

26 November 1918 Fort Cognelee (north of Namur). Aircraft hangared in a

24 December 1918 Bickendach airfield, Bickendorf, as part of the British

26 March 1919 to Tallaght, Ireland, as a cadre where the Squadron disbanded 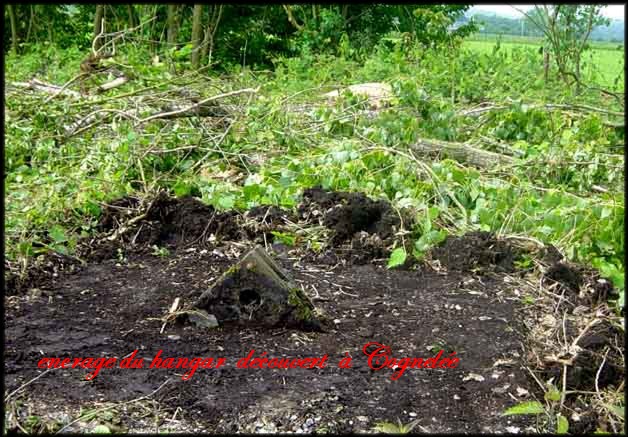 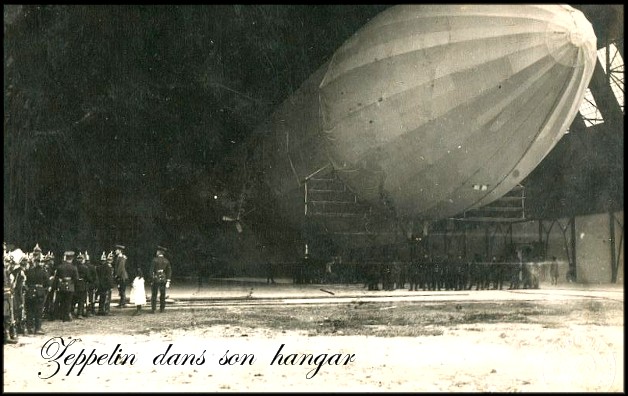